In our breeding program we will use both our own stud dogs, as well as outside breeding males. Our policy is to try to match the best males to our females. In doing so, our goals are often to set certain traits within a litter, off-set the female’s weak points with a male known to produce a stronger trait, or simply to produce the best well-rounded litter. We do not believe that one male is ideal for EVERY female. Here we have listed some of our males and males that we have used in our breeding program – some of them are from our own lines and others are outside studs. We will try to update these pages periodically but we would be more than happy to put you in contact with the owners of these nice males as well. 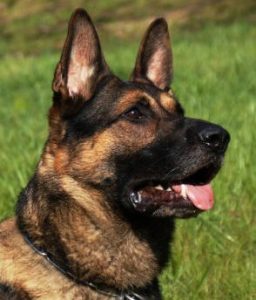 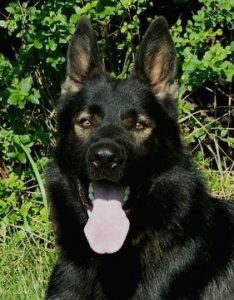